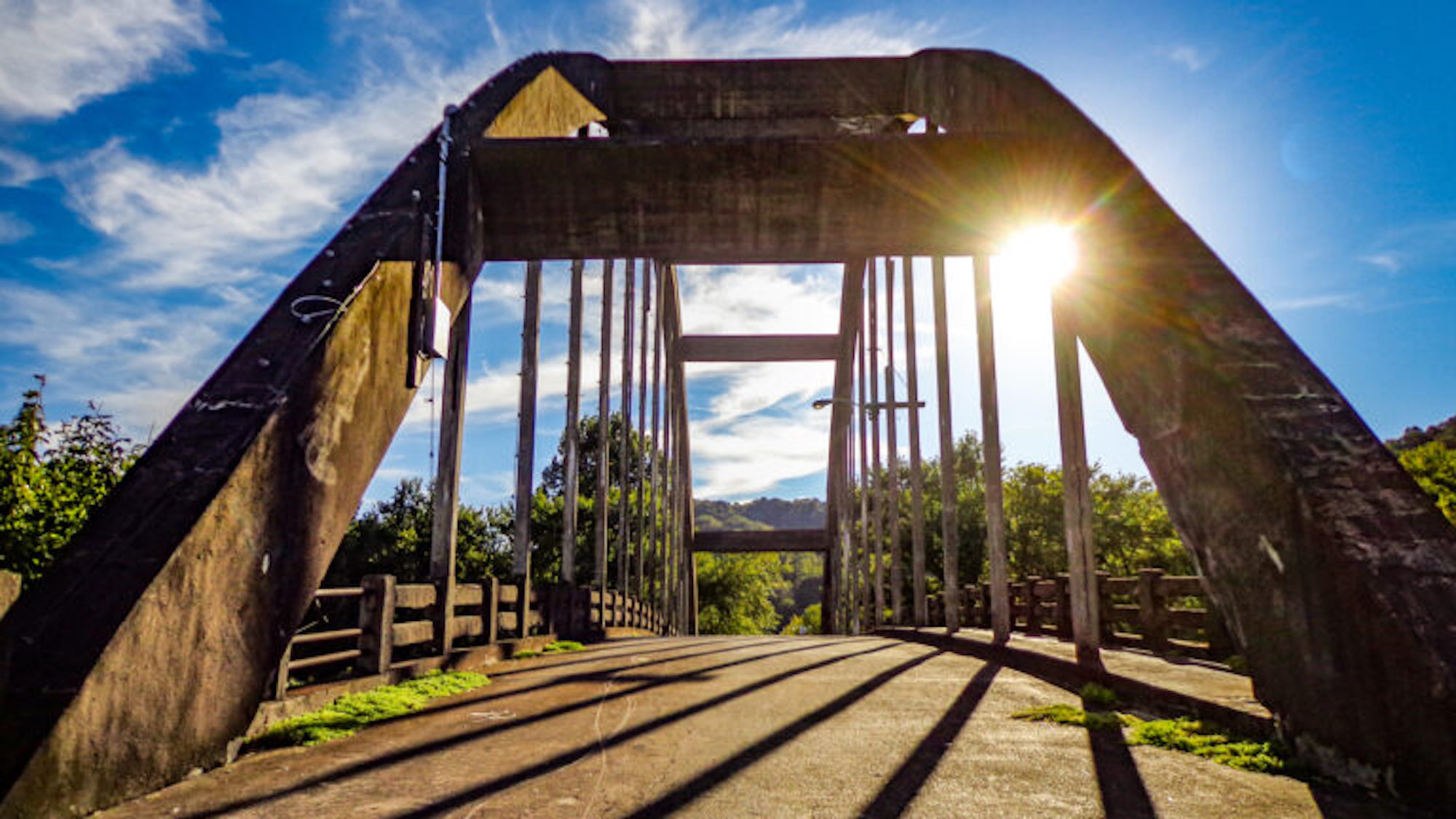 This article was originally published in the Hazard Herald.

On Monday, Jan. 4, CentralApp CEO Todd Cope kicked off “Operation Rural Tech” with a nearly month-long trip across the country in an attempt to bring remote technology related jobs to the area. Through the Operation Rural Tech initiative, Cope said he will follow a meandering route from West Virginia to California, camping along the way in his Tesla. While on the road, he said he plans to connect to technology leaders across the U.S. from a safe social distance. One of the first stops of the trip was in Hazard.

Cope said his main goal is to bridge the economic chasm between urban and rural America by making positions in high paying remote work focused on technology available to the people of Appalachian areas such as Perry County.

“My goal is to raise awareness about all the activity the country has for domestic tech workers in Appalachia. I would like to think over the long-term we could get people to think about when they outsource technology rather than thinking they have to go to India or eastern Europe they can outsource those jobs to Appalachia,” said Cope. “I really think we can get there.”

The COVID-19 pandemic, he said, has helped demonstrate how easily work can be done virtually.

“In a certain way the pandemic has a silver lining for us, because one of the barriers prior to COVID was to convince people to go remote at all — some people weren’t comfortable going remote and now I don’t have to make that argument everyone has seen that it not only works but is required at this point,” said Cope.

“The technology sector’s massive expansion has created unprecedented opportunity and prosperity for some, but rural communities have largely been left out,” said Cope. “The pandemic has proven that remote work is a viable option. Meanwhile, the Appalachian region is filled with qualified, driven and underutilized talent. Let’s connect the dots and put people to work.”

CentralApp, said Cope, connects companies across the U.S. with highly qualified tech talent who work, for the most part, remotely from rural communities. The company specializes in sourcing Salesforce certified workers but has a roster of tech professionals with diverse skill sets, said Cope.

“My job is always both supply and demand with supply being the Appalachian workers and demand being companies primarily on the coast or large metropolitan areas that want tech workers,” said Cope, adding that CentralApp matches workers to companies based on skills, qualifications and interest.

Cope said that the company does not discriminate or rule out candidates based on a history with substance abuse.

“Given the area we’re at, a lot of people have perhaps had substance abuse issues before and those do not preclude you from working with us,” Cope said. “Obviously you have to be able to do the job and be in a good state now but if we limited ourselves to people who never had substance abuse problems we wouldn’t be fully effective in trying to help the region.”

He said CentralApp hopes to help Appalachian residents achieve better lives for themselves and their families.

While in Hazard on Jan. 4, Cope said he visited with two individuals — Tom Biggs, an employee of the Service Pump and Supply in Jeff, and Keila Miller, an employee with EKCEP at HCTC.

James Boggs, a former CentralApp apprentice and a Talent Exchange member, said he appreciates CentralApp’s help in improving his life.

“At the time when I signed up for CentralApp and was accepted, I was a rural mail carrier. Prior to that I was a commercial painter for 15 years. They had an apprenticeship program that came open in Hazard and I signed up and I haven’t done anything else sense,” said Boggs, explaining that he has been doing fully remote work for Salesforce for approximately four years now. “There is no doubt that my income increased dramatically, and quickly as well.”

Boggs said that life for him, his wife and five children has benefited from his new work and said “circumstances have improved tremendously” since joining CentralApp.

“The work that I do now is engaging intellectually as opposed to monotonous (work),” he said.

During the nearly 6,000-mile trip, Cope said he will adhere to all recommended COVID-19 safety protocols, and his interactions with others will be online or from a safe social distance. He said he plans to camp in his car to avoid hotels.

“This won’t be easy. I haven’t gone camping in over 20 years, and I’ll be sleeping in the car for more than three weeks. And traveling during a pandemic is challenging, especially given the abundant precautionary measures I’m taking,” Cope said. “But Appalachia and the country cannot continue to wait. We have to begin building a brighter tomorrow today.” 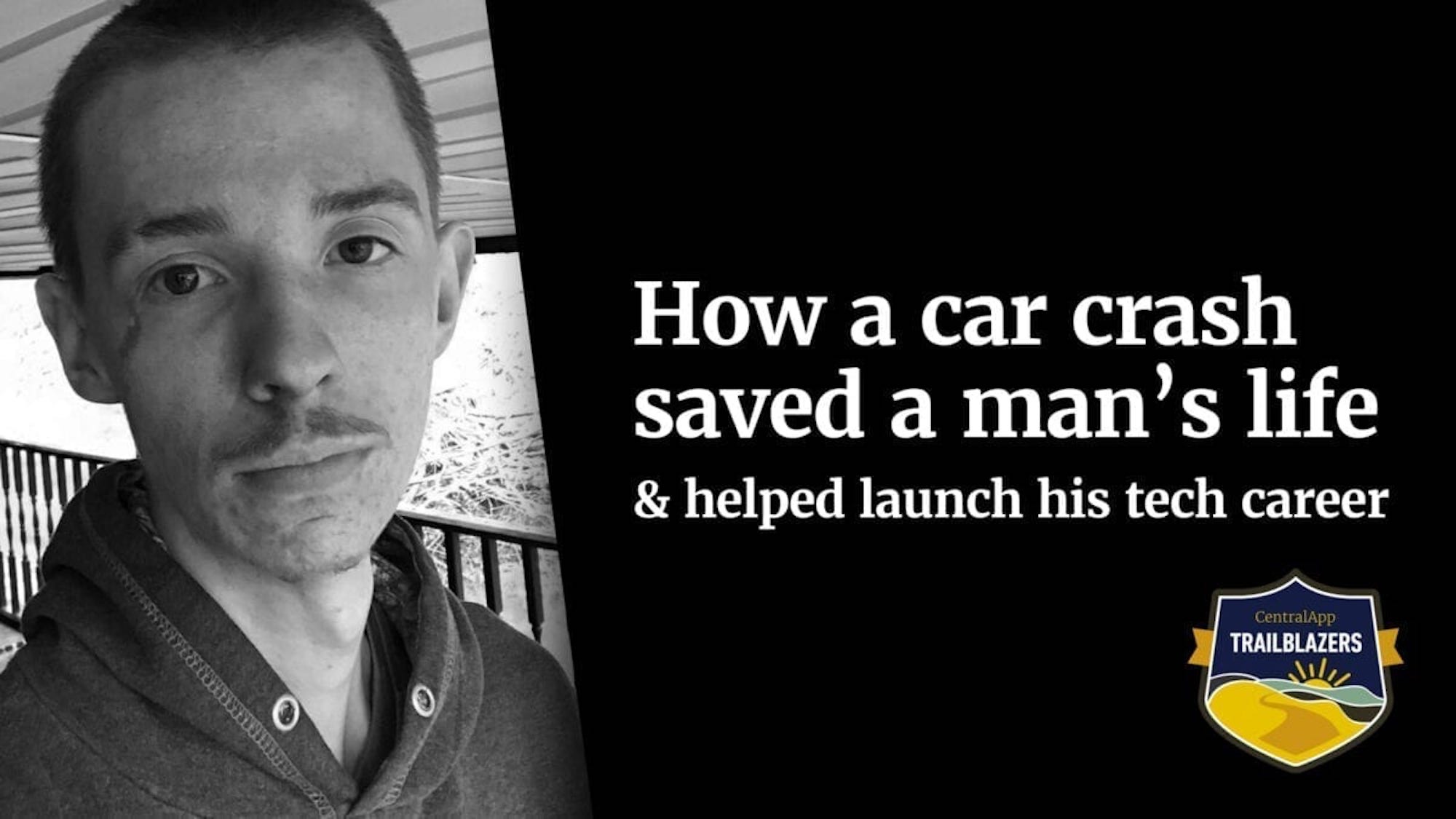 In the summer of 2017, Zach Edgell was in a minor car wreck. When the first responders sent him... 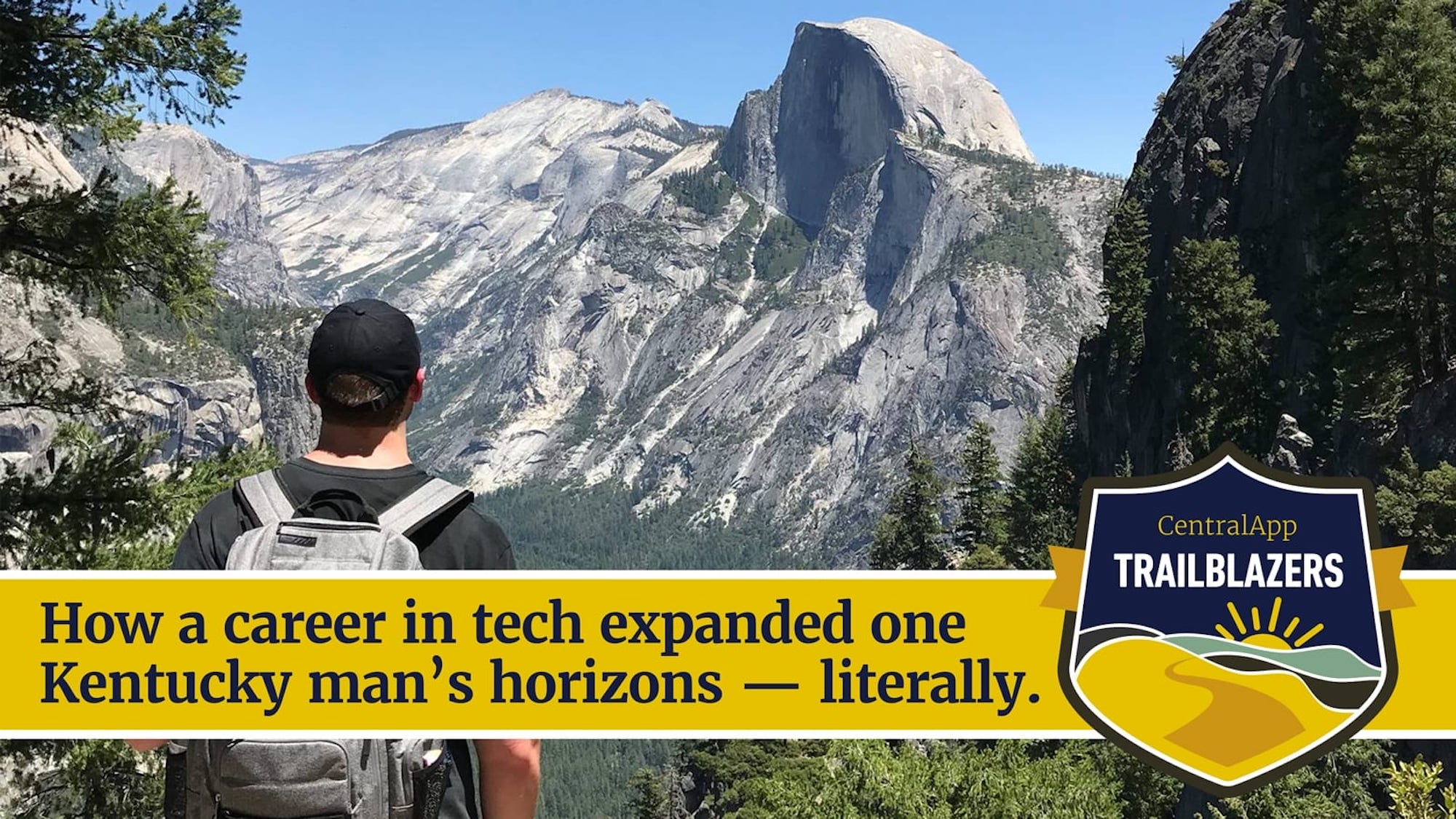 Jacob Aust’s social media profiles could cause some serious FOMO.* His...