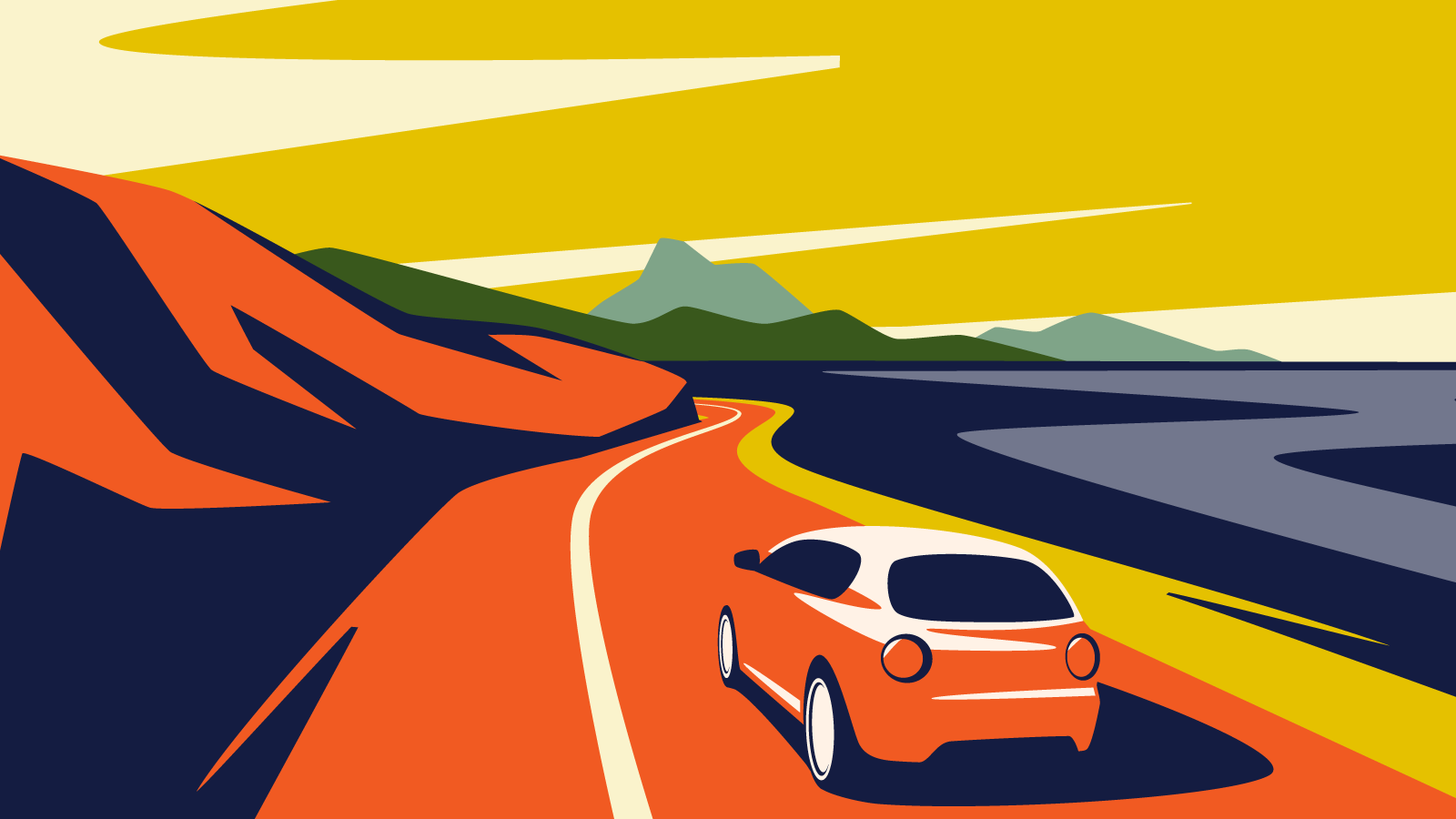 Our CEO is on a mission to bring tech jobs to the Appalachian region. To that end, he’s undertaking a cross-country road trip to meet with tech companies and learn from tech leaders. He’ll be following all COVID-19 social distancing protocols and camping in his Tesla to avoid close contact. Follow along with his journey!

As part of the Operation Rural Tech initiative, Todd Cope, CEO of CentralApp, plans to visit the following cities: