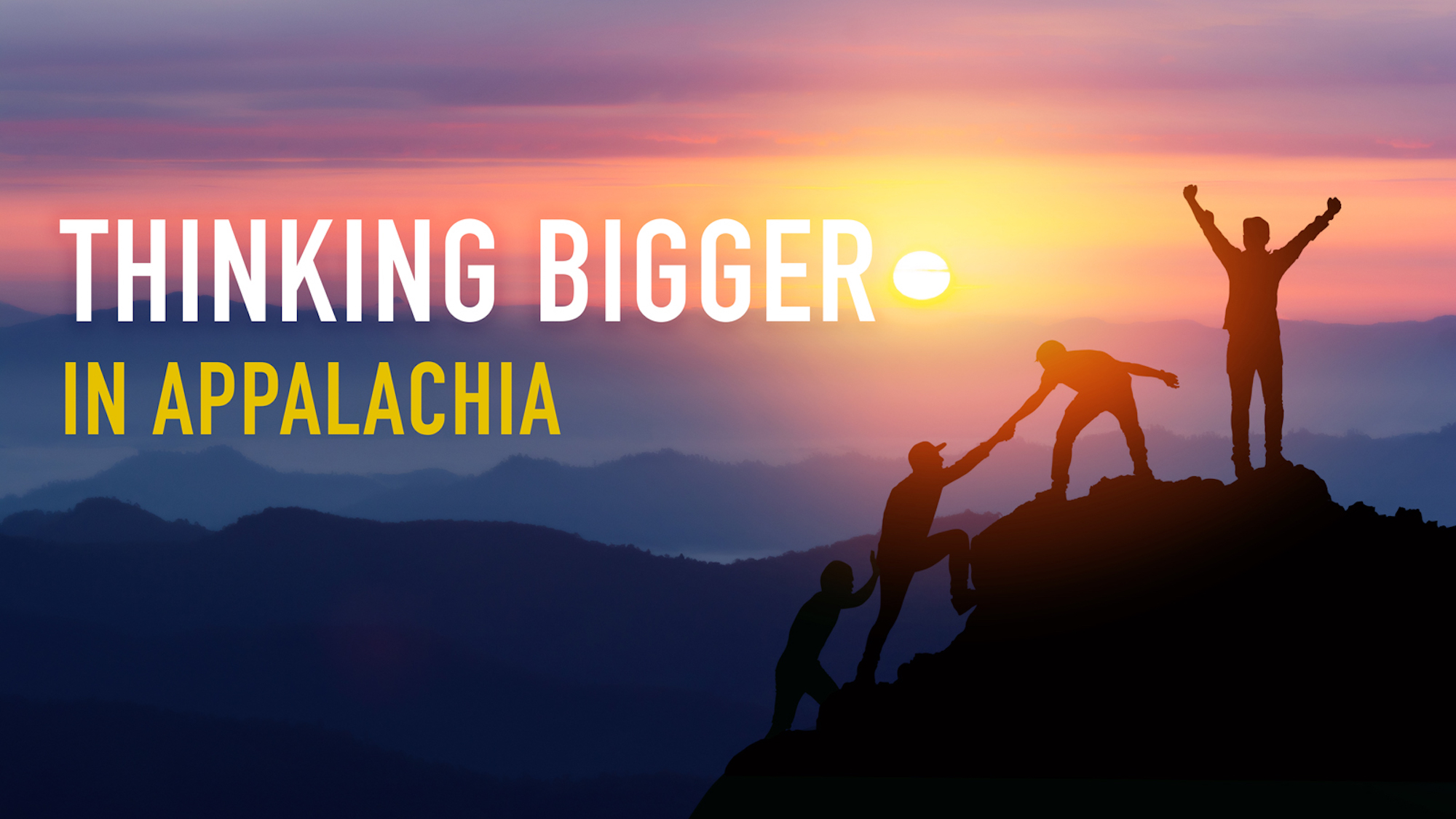 Our CEO is on a mission to bring tech jobs to the Appalachian region. To that end, he’s undertaking a cross-country road trip to meet with tech companies and learn from tech leaders. He’ll be following all COVID-19 social distancing protocols and camping in his Tesla to avoid close contact. Follow along with his journey!

Being a parent is tough. It’s a fine line to walk between ensuring your child doesn’t develop a sense of entitlement,  yet is confident in their abilities and their own self worth.

In my attempt to find this balance, I developed a ritual with my daughter, when she was very young. I would frequently ask her a set of questions and would not stop asking until she gave the “right” answers. It went something like this:

Me: “Tell me. What does the world owe you?”
Daughter: “The world owes me nothing.”

We probably had this exchange a thousand times. Often, I’d follow up with some affirming example like the fact that Einstein did the work that won him the Nobel Prize when he was just 25 years old. Or I’d make note of all the world-changing apps and programs written by college students or people in their teens. The fresh perspective of youth and not being limited by convention can be a huge advantage in innovation. And that swagger and bravado so common in young people can fuel an ability to think big.

Sometimes I get a sense we’ve stopped believing in ourselves, and our ability to do great things.

This is the state that birthed greats like Chuck Yeager and Katherine Johnson — indomitable spirits who changed the world. The state that, for nearly two centuries, supplied the coal used to build and power our nation. And yet, I’m afraid we’ve taken the world’s put-downs to heart. Young people who should be planning the many ways they’re going to put their dent in the universe have, instead, set their expectations low.

Not long ago, I had a conversation with a college student who served as a mentor for my daughter’s high school robotics team. The guy was about to graduate at the top of his computer science class at a large state university. I was about to make a trip to Silicon Valley (see Operation Rural Tech), and he was curious about what it’s like out there.

I described the Silicon Valley environment: You can’t go to a coffee shop without overhearing some 20-something talking about his or her plan to change the world. Of course, most of them won’t change the world … but … some will. I asked if he was interested in pursuing a job out there. I offered to introduce him to some colleagues on the west coast. (Because as much as I want our young people to stay in the state and build our communities, what I want even more is for them to pursue their dreams.)

His response shocked and disheartened me. He said “Nah… I’m from a ‘nowhere’ state and a ‘nowhere’ school. I couldn’t make it there.”

Here was a 21-year-old, 4.0 computer science student at a high-quality university giving up on himself before he even started.

I was fired up, and I feel certain my agitation was evident in my response. I shot back, “I know hundreds of Silicon Valley engineers – and you are as good or better than those guys. Do not sell yourself short. I think it is great if you want to build a career here. But do that by choice, not because you think you can’t make it in Silicon Valley. You most definitely can.”

I am not sure my comments made any difference. And, though I offer just this one example, I could give you dozens more. I’ve met small business owners who’ve set their sights on merely surviving instead of thriving. I’ve heard community leaders who, when presented with a big idea, respond “that’s too nice for this region. We don’t need all that.”

Frankly, that’s B.S. We need to shake off this imposter syndrome and remember who we are: proud, creative, resilient, and brave mountaineers who can build or fix anything. Who aren’t afraid to blaze trails and trod where others haven’t. And who don’t give a damn about others’ opinions of us, because we believe in ourselves and each other. That last part is important. Too often I see fellow West Virginians comment negatively about those who have had success. We need to raise those people up as examples, not try to pull them down.

The world doesn’t owe us anything. But we owe it to ourselves to show the world just what we’re made of. West Virginia and the world will be a better place if we do. 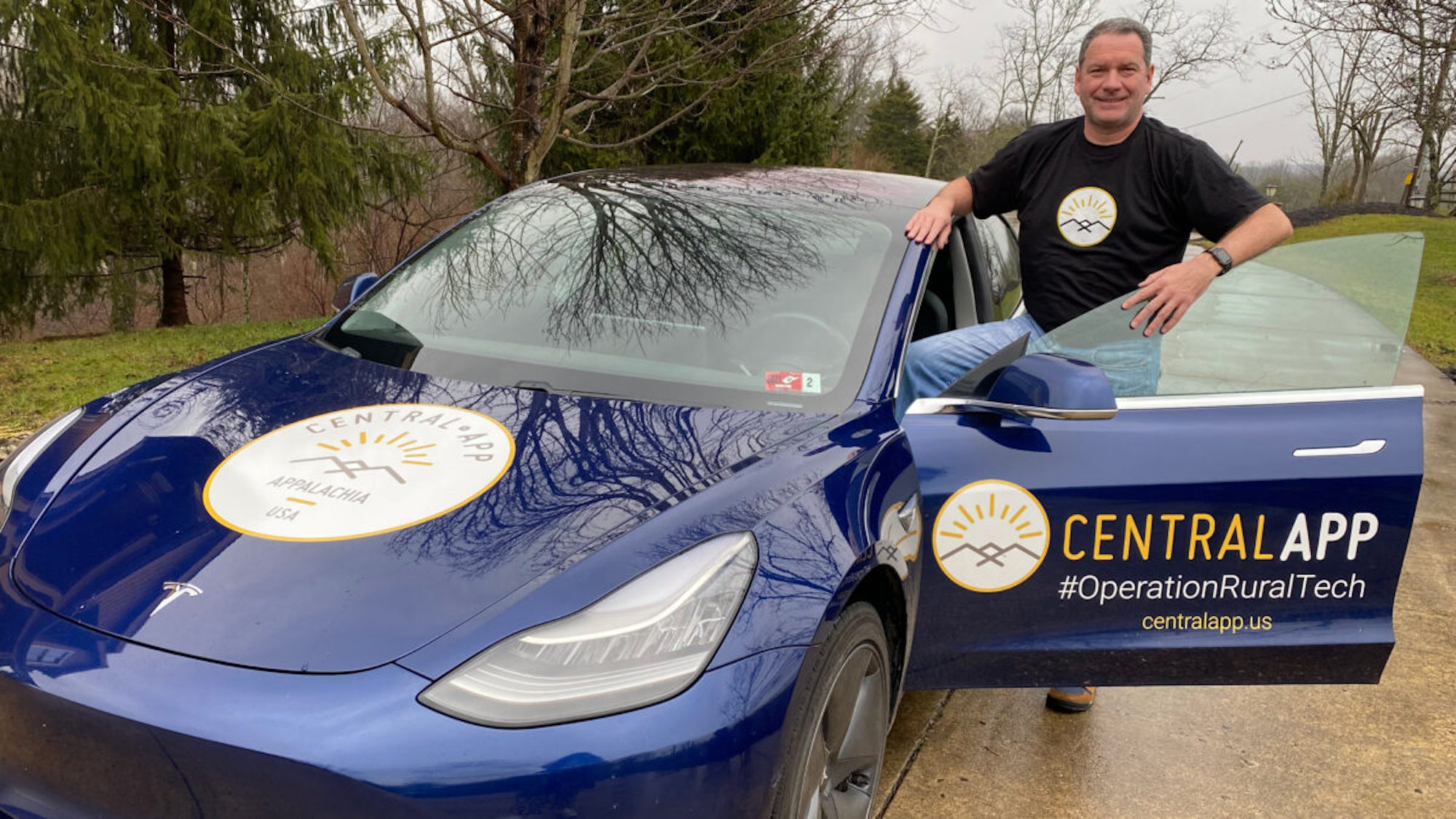 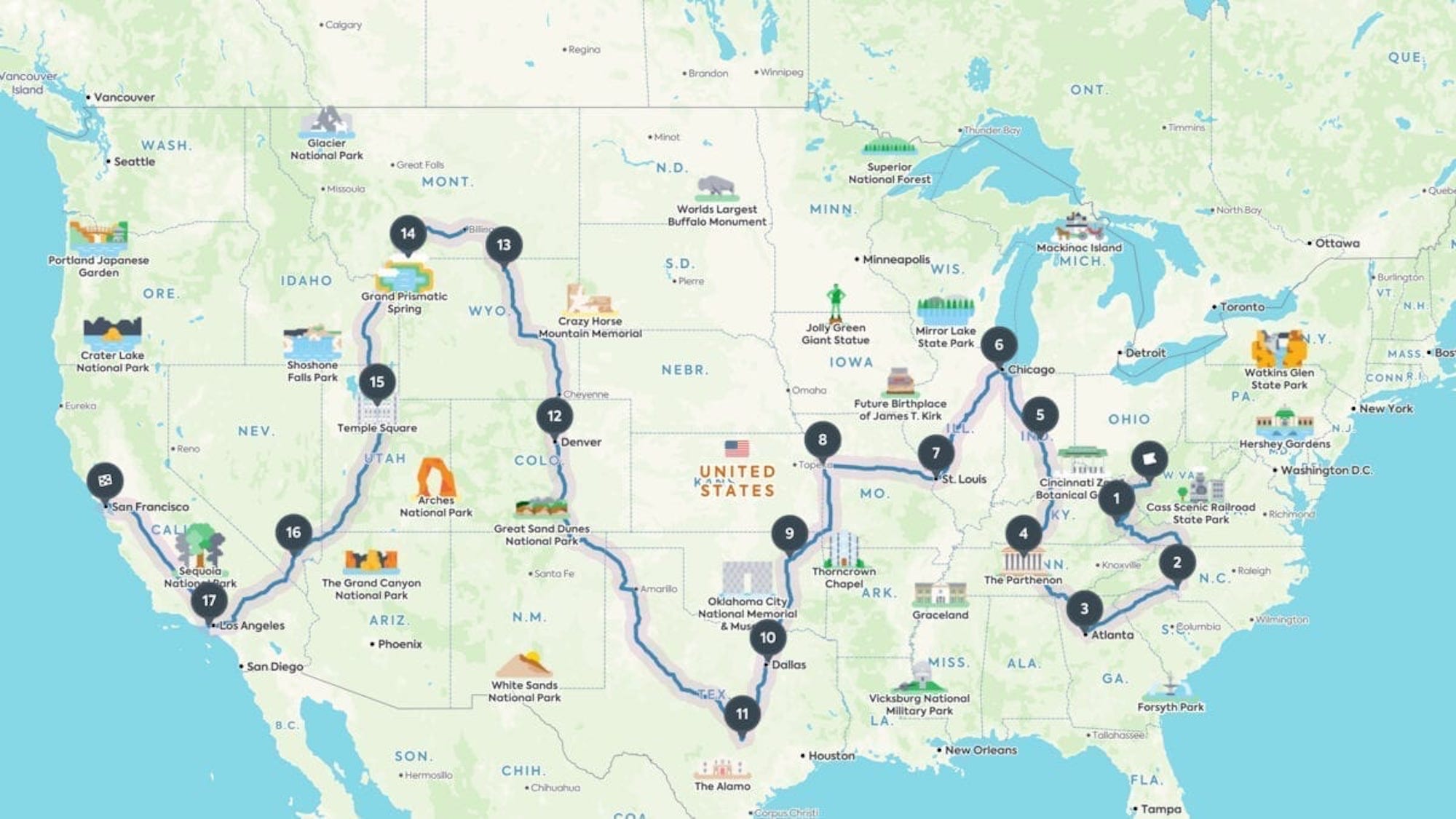