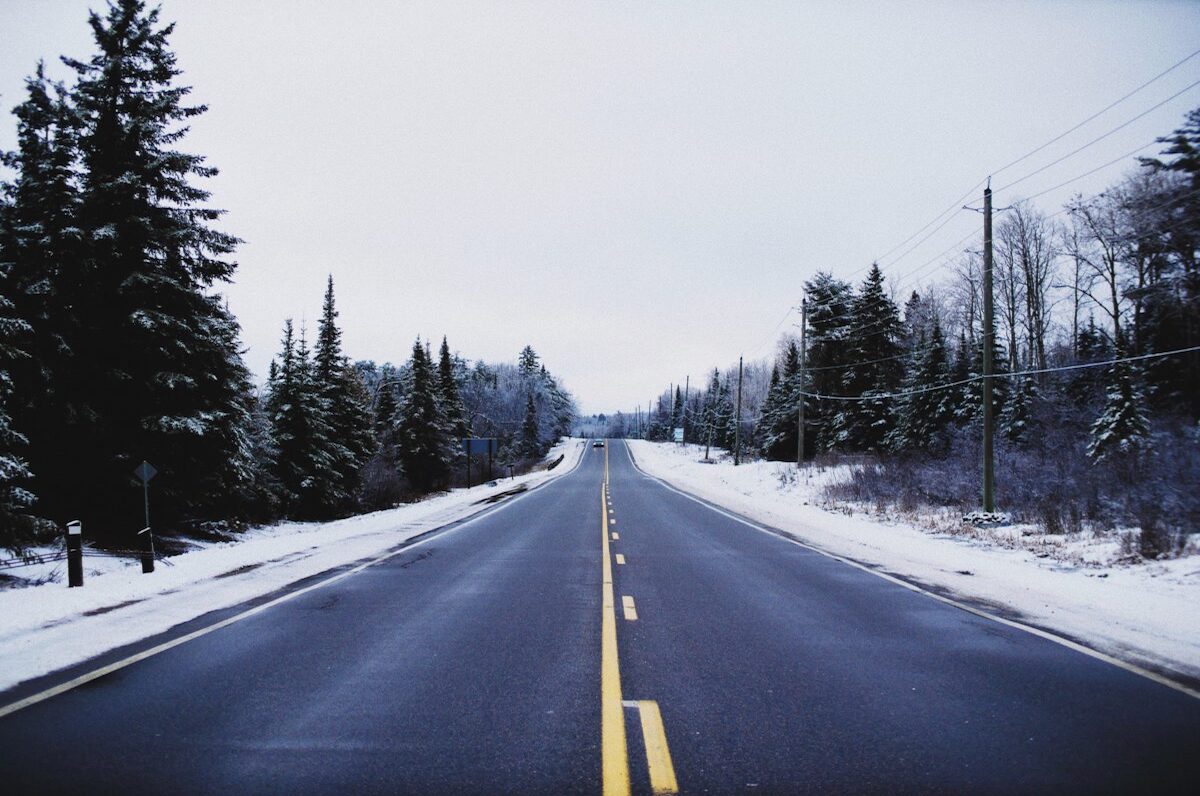 This article was originally published in the Daily Yonder.

In his book, Hillbilly Elegy (now a major motion picture streaming on Netflix),  J.D. Vance references the so-called “Hillbilly Highway.” The “Highway” refers to the decades-long mass migration of Appalachians who have left their ancestral homes seeking greater economic opportunity in urban areas.

I hit that highway too, when I was 18 years old. I left my Putnam County, West Virginia, home for Pittsburgh where I studied electrical engineering at Carnegie Mellon University. Before I had even earned my degree, I had five offers of employment. Four were in large coastal cities. After school, I went off to California’s Silicon Valley to start my career. I spent the next 14 years there.

Then, West Virginia called me home. I moved back, buying a house just five miles from the one I grew up in. But, even then, I had trouble finding employment to match my skill set. So I spent over a decade commuting to jobs in Philadelphia and the DC area. My family and I were on the verge of moving back to an area with greater economic opportunities.

But that changed two years ago. Through chance or fate, I learned about a company called CentralApp that was challenging the status quo. CentralApp was founded on the belief that Appalachians can stay — or return to — the mountain communities they love AND be part of the modern tech economy. Their mission hit home with me, and I joined the company as their first CEO.

Now, I’m part of a team of more than 40 individuals working remotely in tech jobs for companies across the country. The worldwide shutdown resulting from the Covid-19 pandemic has only accelerated the transition to online work. So I say it’s time to shut down the Hillbilly Highway — or at least ensure lanes are open and flowing both ways.

Through CentralApp and similar remote work opportunities, talented young Appalachians can secure well-paying tech jobs and stay in the region they love. Those who have left and want to come home, can. And those who are looking for beautiful vistas and an affordable cost of living can adopt Appalachia as their new home.

To help illustrate this concept, on January 4, I embarked on a month-long cross-country trip to meet (from a safe social distance) with tech leaders across the U.S. The goal? To connect more Appalachian workers with remote tech jobs.

To stay safe during the pandemic, I’m avoiding airports and skipping hotels, opting instead to camp in my Tesla. I haven’t been camping in over 20 years, and I got a “luggable loo” for Christmas… so this should be interesting. We’ve dubbed the initiative “Operation Rural Tech.”

The country, as a whole, has a lot to gain by expanding the tech economy to more rural parts of the U.S.  When I was the CFO for a technology company in Philadelphia, we paid workers in India and Vietnam the equivalent of $70,000 a year to debug code. There’s no reason whatsoever that this type of work should go offshore — not when we have smart, capable remote workers right in our own backyards. Or should I say “backwoods”?

Todd Cope earned a bachelor’s degree in electrical engineering from Carnegie Mellon University and a master’s of business administration in finance and marketing from Santa Clara University. He has served in executive-level roles for technology companies on both U.S. coasts and in Malaysia. He is a native West Virginian.

HUNTINGTON, W.Va. — A start-up company is looking for residents in the region who would be interested in becoming an apprentice to learn the coding language of a large... 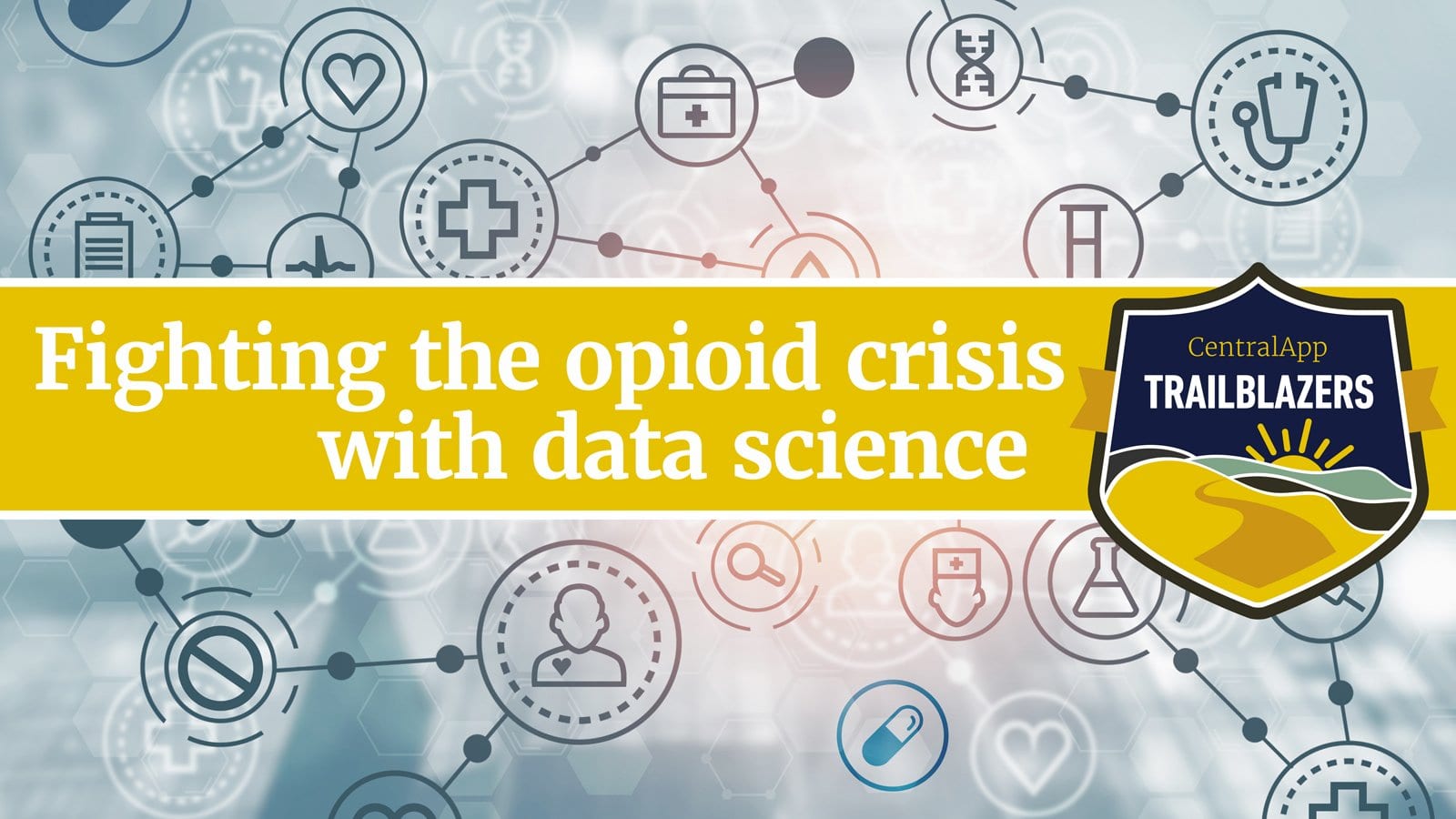